It seems that my daughters have taken a fancy to media lately. In light of that, I am doing a post that is centered around them.  I am in the process of getting my 4-yr-old to wake herself up at night to use the facilities so we can be done with wiping up things that should be deposited elsewhere. Judge me if you must. It won’t speed up the process any. Tonight as I was putting her to bed, I realized I hadn’t changed her sheet yet from this morning’s slight infraction. Ugh. That meant effort. So I went to her bed and pulled back the top sheet to see what kind of pad I had put under her damp sheet. A towel. Awesome. That works. But it was slightly damp, too, so I looked to see what was under the towel. A Buzz Lightyear  sheet. OK. Well, then I looked to see what was under the Buzz sheet. A wetness protection crib pad. Cool. So I pulled that back to see what was under the crib pad. A clean, dry blue sheet. Way awesome. And so, not to break this streak, I pulled back the blue sheet to see what was under it and found a regular old mattress pad. To spare you the math, that’s SIX layers. I’d like to say that was done on purpose for just this occasion, per the Informinator, but I’m pretty sure I just kept adding on layers in the dead of night and in the clutches of fatigue. Whatever the case, to remain consistent, I added a towel for luck and went with it. From six layers to three, we are off to the races.

I am posting the following video to combat the literary devices of James Joyce from a couple of entries ago. This is a riveting reading of Llama, Llama, Red Pajama. I tell you the title, in case you miss the 84 times she mentions it. Because I am still new at the blogging thing, my videos are linked from Youtube. You can’t embed a video on a free wordpress blog, at least as far as I can tell. They advertise this as a free service, until you start trying to do things. Oh, you want to use vowels? Well, for $6.95 you can get the Vowel Package, which comes with Y.  If you want any font besides Times New Roman,  you need to sign up (and pay) for Typesetters Paradise. You.will.love.it. Want to embed videos? That’s $24 and a sample of your DNA (first typed that DAN, which really changed the sentiment I was going for). All of that to say that I apologize for you having to click Youtube links and then click back to the blog. Irritating. I’m hardly worth it. But if you can survive a couple more weeks, I plan to do some splishy splashy magic (think Todd) and get this thing running better.

So as I was uploading the interpretive reading of LLRP, I discovered that two little imps had a secret hobby. They apparently absconded my camera yesterday and did with it the equivalent of a joy ride in a stolen car or a rave thrown at the house while the parents are out of town. While their mother was blogging, they took my Powershot for a spin.

I’m just going to post these in the order I discovered them on my camera. 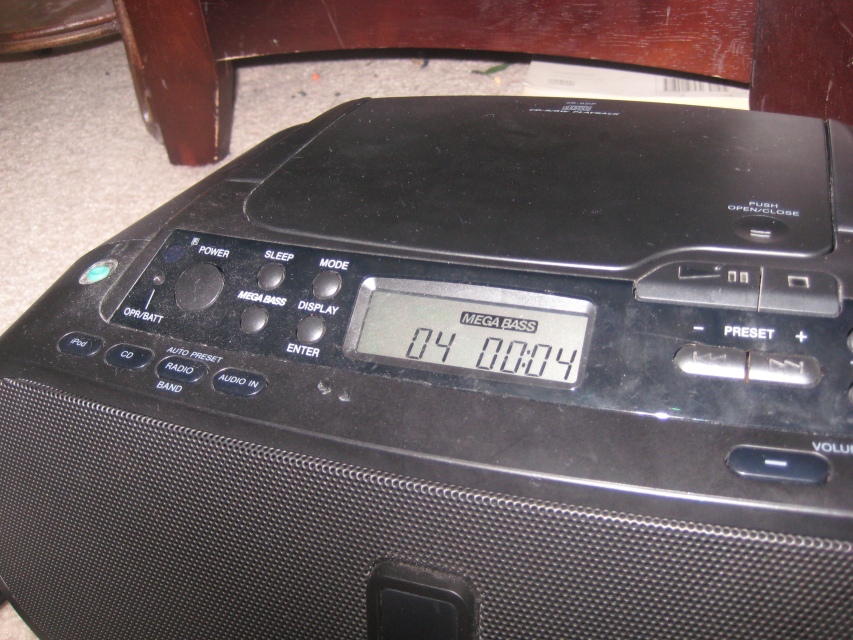 And contrary to popular adult vote, just because nature calls, doesn’t mean you have to stop taking pictures…

If this keeps up, I will get them their own blog.

One thought on “Perspectives”