And then there are DAYS.

I’ll let you weigh the facts and decide which way this verdict goes.

Here’s the 8 x 10 glossy evidence of my current situation.

Picture #1 is yesterday’s gas station bounty. Todd hates the game I play with myself. It’s one part “how low can you go” and one part “whoops.” At some point, I’ll run clean out of gas on a dark road full of pit bulls and hairy drunk guys, but in 20+ years, I haven’t. So I guess I’d call that a win. Yesterday, I got pretty close. But it was daytime. And there were no dogs or hairy guys around. 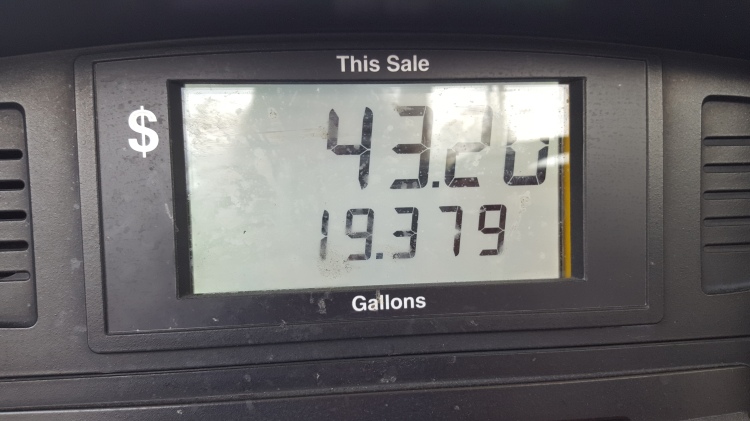 Picture #2 was my situation this morning. After many weeks of abundant paper towel supplies, we ran out. And I’ve been to the store 67 times since realizing there were only 3 paper towels left on the roll, but have forgotten paper towels every time. There were only two super important things on my Target list today: 1) Paper towels, and 2) a 20″ bike tire tube. I came away with the bike tube, but ONLY because my son called me while I was in the store and reminded me. He did not remind me about the paper towels.

After the longest, least successful, and least fun trip to Target ever in the history of spoiled modern day Americans, I drove home with steaks, which I have no business grilling on my own, and without paper towels, which–as you can see–we badly needed. Fortunately, I have a tribe that loves me and saves me on occasion. And one of my tribe was picking up my daughter not long after.

I now have paper towels. Thanks, Erin.

I know I need to clean my task bar on my phone. Move on.

The final picture is the package of Kings Hawaiian Sweet rolls that served as the buns for tonight’s sliders. The package was open at one end. Like totally. Totally, totally open. It even appeared to be open. There was no way for anyone to think it was not open. And yet, an unknown and unseen child–whom everyone who knows us will guess–ripped into the top of the bag like a puma at a campground. 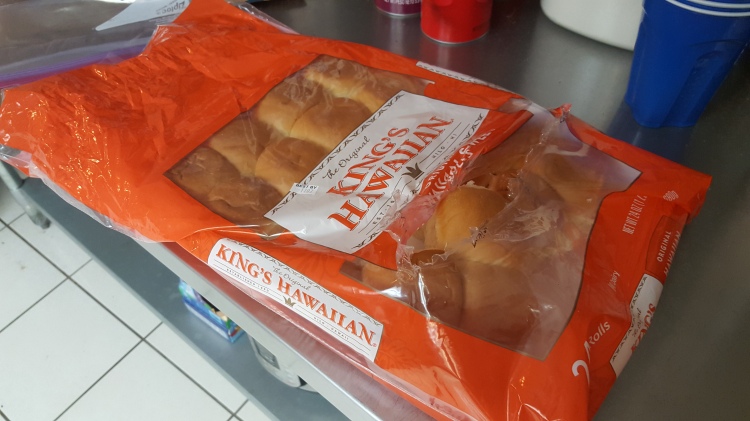 Also, my neighbor came over while I was at Target and told my oldest son she needed to see me when I got home. I almost jumped in the river. But I didn’t. And I went next door to talk to her.

Maybe I’ll save that one for another time. Or not.

And after wasting your time and mine on this post of 456 words, I’ll go write 1000 more on nanwrimo.org. Because maybe all’s well that ends well.  And if that’s true, I need to go work on my ending.